it's better write an experience of yesterday than some stories about TV since i don't usually watch a TV - no soup drama, no variety shows...

i watched the basketball game yesterday which was aired on TV, and you know? i was on that haha!

anyways, i lost track of time when i see it because the baseball match was so entertaining.

it seems like, and as the companion said, there are many similar occurrences between sports and life.

we need to do our best all the times, to gain the best result - winning from the match or life.

and while we watching the match, we reminded that we are currently on the game (of life) and also that we need to do all we can, just like the players on the field sweating for only one aim, 'winning' in a broad sense or taking possession of the ball(goal) in narrow sense.

looking at the keen competition, we also could energize ourselves far more than just watching through TV with loud cheers surrounding all around the stadium.

because we were so close to the bench, we even can hear what coach says to the players which sound as like a direct saying to me. "get your head on straight!"

there was an old lady seems like a big fan of one specific team hanging around the every match related with the team.

i knew this because every athletes and people said hello to her, and she also catch every person near her and grumbled that it was so far from where she lives thus cost too much to come.

i could understand why she's so after the match. it is because of the shiver of excitement when supporting team beat the opponent, especially when it's final! 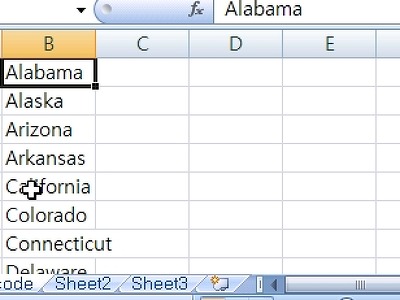